You shouldn’t have to sacrifice flavor to drink beer at the beach, and in South Walton, you don’t. With a recent craft beer boom in the area bringing top-notch breweries and beer bars, you can have your beer and enjoy it, too. And whether you want to go all in on one brewery or try the whole range in one go, there’s a spot you can make that happen. If you’re feeling really ambitious, though, you can make a full day of it. 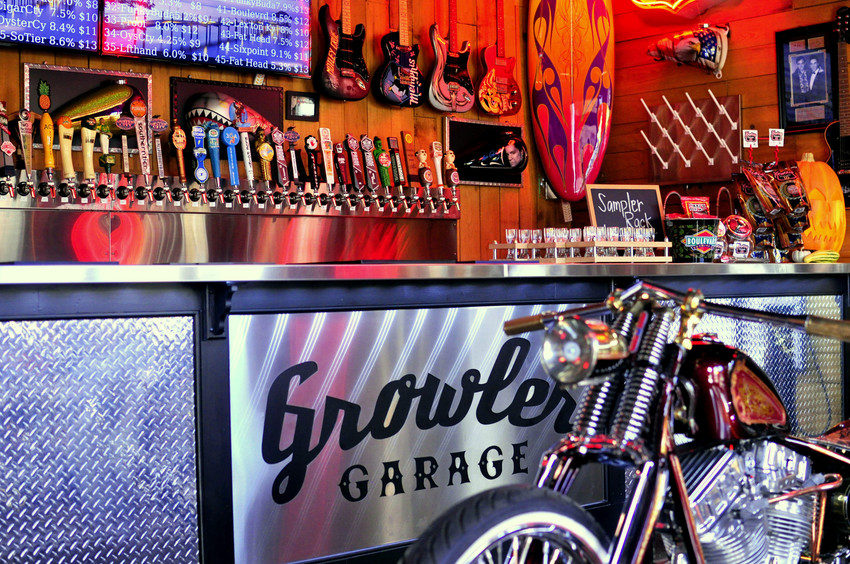 First stop: Growler Garage, in Santa Rosa Beach. Located across from the Ed Walline Regional Beach Access and filled with motorcycles and painted surfboards, Growler Garage is one of the prime spots in South Walton for craft beer. They have 45 taps featuring beer and wine, and they’ve previously won the “Perfect in South Walton” award for Craft Beer Selection. From local favorites to nationally acclaimed drafts, IPAs to hefeweizens and cider to gose – there’s something you’ll like on tap here. Next up: Head over to Grand Boulevard in Miramar Beach to visit The Craft Bar, where you can grab a tasty bite to eat with your brew. It’s no slouch in the beer department, with 30 beers, ciders or meads on tap. Relax, enjoy a beer or a craft cocktail, and refuel with soft pretzels, mac & cheese and lunch plates with meat and sides to make sure you can soldier on through the remaining stops on the tour! Moving on: Grayton Beer Company, South Walton’s original craft brewery. Founded in 2011, it is locally owned and operated, and on Thursday, Friday and Saturday, gives tours of its 30,000-square foot facility. After starting up with an IPA and a pale ale, Grayton has expanded to brew a variety of year-round and special brews only available at the brewery. Stick around after the tour and enjoy a beer or two in the Taproom, a pet and child-friendly atmosphere with 25 taps (and the occasional food truck appearance). Pair an order of wings or a fish sandwich with your pint at the new Grayton Beer Brew Pub in Grayton Beach. The focal point of the brewpub, outside of the delicious eats, is its 7-barrel brew system where small-batch specialties are handcrafted regularly.

Onward: Idyll Hounds Brewing Company, South Walton’s second craft brewery, opened in 2013. Heavily inspired by the local environment, Idyll Hounds makes a wide variety of beers for novices or enthusiasts, named after beach scenes and canned in recycled materials. Stop in and enjoy the refreshing and amusingly-named Divide N Conch'r DIPA or Man O' Wheat, as well as a host of seasonal options. 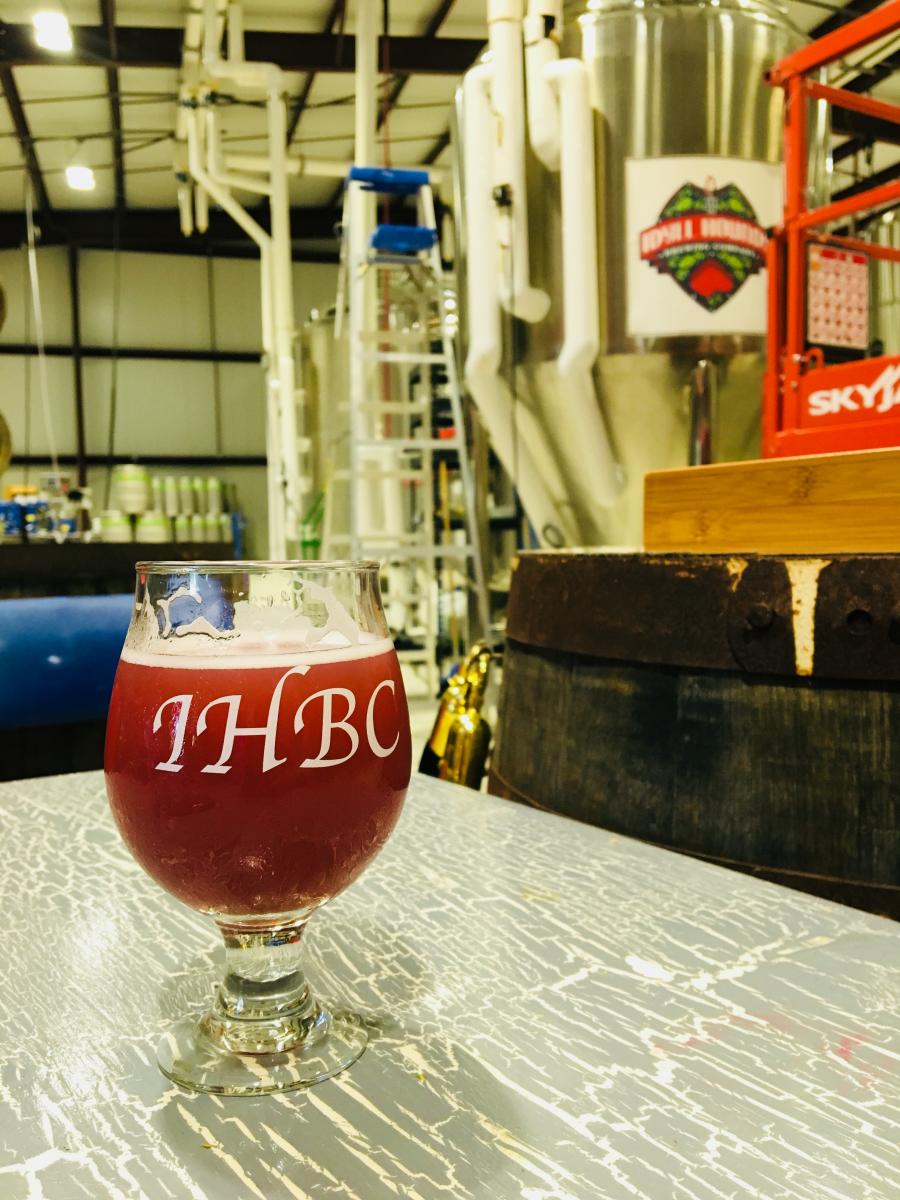 And that’s just the start! There are many other great options for craft beer in South Walton, but for a day jam-packed with craft beer goodness, you can’t go wrong with these options.